Peter was the most prominent of the twelve disciples of the Lord Jesus Christ. Although he became the main spokesman for the early church in Jerusalem it appears that he did not stay there but traveled among the newly planted churches, including some that the apostle Paul had established.

Peter wrote two letters to the Christians in the five provinces of Asia Minor. In his second letter to them, he warns of false teachers from within the church. He also reminds them of the basic truths of their faith and stimulates them to grow spiritually.

Jude was the half-brother of the Lord Jesus and believed on Him sometime after His death. The book of Jude is devoted entirely to the subject of apostasy, or "falling away" from the truth, and was written sometime after Peter wrote his two letters. Peter warns the believers that false teachers are coming; Jude says that they have already come. 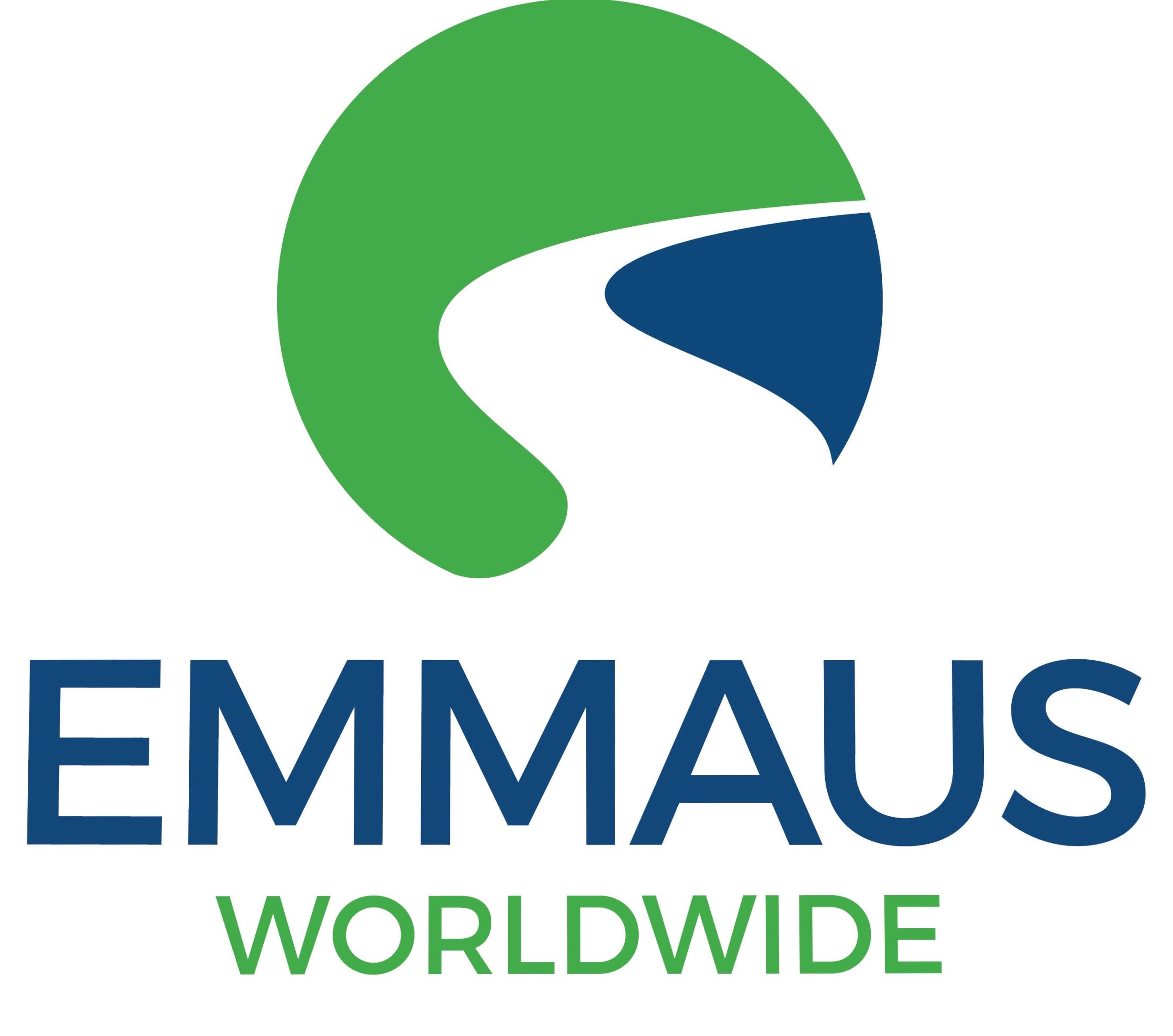 Emmaus Worldwide's correspondence school exists to glorify God by providing biblically-sound resources and structured study materials for the purpose of teaching people from every nation to know Jesus Christ as Savior and to live in a way that is consistent with God’s Word.
Take the Course